Morama Holdings is a subsidiary of Agriobiomed Global Ltd (AGL) and is licensed to cultivate cannabis in Lesotho.

Lesotho was the first African country to issue licenses that allow for full-scale cultivation, distribution, export, import and R&D of all cannabinoid species.

Lesotho has received the highest INCB quota for the export of Tetrahydrocannabinol (THC) in Africa.

Africa, specifically Lesotho, is expected to dominate the global medical cannabis market due to its favorable agricultural conditions and local expertise.

Morama is a Lesotho registered company which holds a full cannabinoid and hemp cultivation, manufacturing and export sales license granted in terms of section 12 of the Drugs Act, 2008. Morama is the registered owner of a large site of pristine agricultural land which is situated in the picturesque Berea Valley in the Maluti foothills in Lesotho. It is located approximately 30 minutes from the capital, Maseru, and 45 minutes from the international airport.

Over 50 people from the local community are employed by Morama, which is 20% owned by local partners. As well as the district council and its stakeholders, we have built strong relationships with the local community and traditional leaders. A number of skills transfer programmes have already been implemented at Morama for the community employees, and this will continue until the workforce is sufficiently skilled to conduct operations independently.

“Without restoring an ethos of Social Responsibility, there can be no meaningful and sustained economic recovery” – Jeffrey Sachs

“The greatest service that can be rendered to any country, is to add a useful plant to its culture” – Thomas Jefferson

“Look deep into nature, and then you will understand everything better” – Albert Einstein 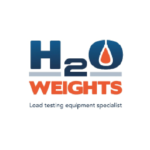 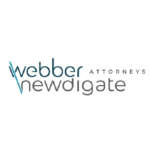 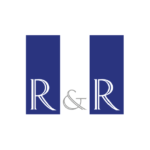 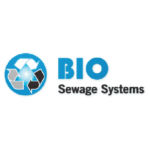 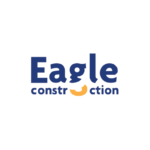 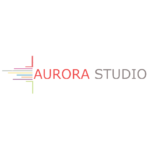 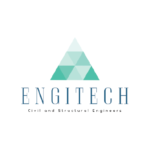